In October 2015, the Hujiao 1601 contract fell by 4.34%, and it has closed the Yinxian for four consecutive months. The Hujia bear market is still continuing. Although the tire companies started to improve slightly in the short term, due to the weak macroeconomic environment, the downstream demand in the long term is still insufficient. At the same time, after entering November, foreign natural rubber production areas will enter the rubber production season, and the market supply is expected to increase again. In this case, the Hujia bear market structure is difficult to get a fundamental turn.

Tire production and sales are not optimistic

Judging from the latest economic data, economic growth is still weaker than expected. Chinaâ€™s GDP in the third quarter was only 6.9%, and it continued to fall. There was no sign of stabilizing, indicating that both consumption and investment were in contraction. This is in contrast to the previous market's expectation that â€œthe economy will stabilize after sustained monetary easingâ€ and confidence in the market will be hit harder.

Affected by the poor economic environment, the production and sales of the tire industry is not optimistic. National Bureau of Statistics data show that in September, China's production of tire tires was 77.58 million, a year-on-year decrease of 4.94%, which was further expanded compared with August. It is worth noting that September was the peak season for the production of tires. During this period, the output fell sharply, indicating that the downstream demand has not improved but it has further deteriorated. It is understood that after the National Day holiday, the operating rate of tire companies in Shandong increased to 66.44%, but the sales situation is not good; at the end of October, the operating rate of tire enterprises in Shandong fell again. The author predicts that with the end of the consumer season in November, the operating rate of tire companies will hardly have room for improvement.

On the whole, the Hujia bear market structure is difficult to fundamentally change, short-term oversold may appear after a certain technical rebound, but can not change the overall trend of weaker prices, Hujiao under 12,000 yuan / ton under pressure. Therefore, in terms of operational strategy, investors need to maintain the idea of â€‹â€‹a rebound and short, and be cautious about the operation of bottling.

It's founded in 1989 , located in Chang An Town, Dongguan City, Guangdong Province China. It`s near the Shenzhen Airport . 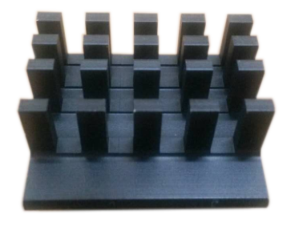 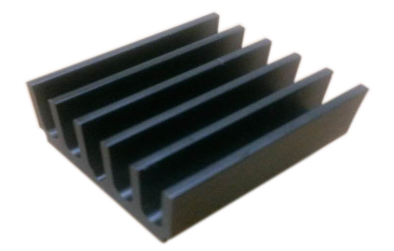 Our advanced equipments, professional engineers ,high quality system, enable us to provide high quality with low production cost Based on our strength, passion and capacity, we devote to supply one-stop service to customers.